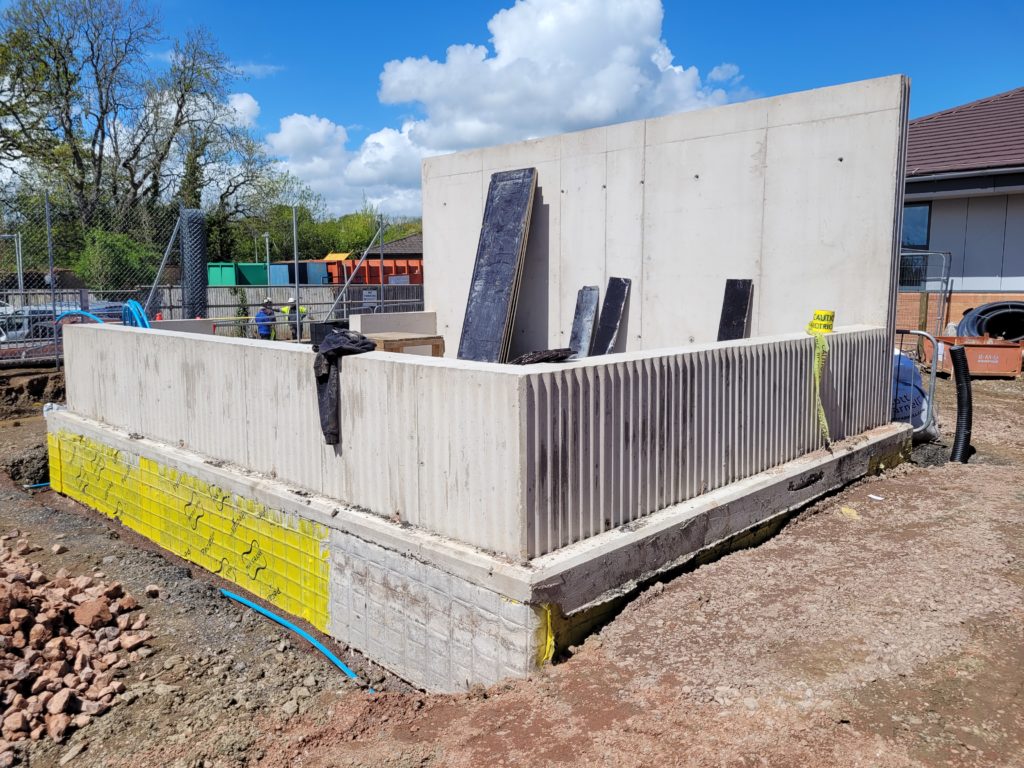 Work began on the garden in February 2021 and is set to be completed later this year, making this Charity’s sixth garden in the UK, following others that have been created in Salisbury, Glasgow, Stoke Mandeville, Oswestry and London and South East.

One of the standout features of the new garden will be an accessible greenhouse provided by Griffin Glasshouses, which will allow all patients, including those in wheelchairs and hospital beds, the opportunity to experience the outdoor world during their time at the centre and, in turn, improve their sense of wellbeing and chances of rehabilitation. The greenhouse has been designed as a lean-to style, echoing more traditional Welsh architecture that will tie in with the rest of the garden’s design. 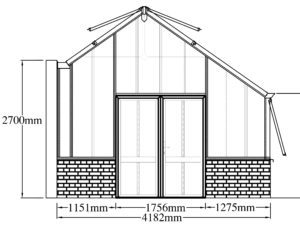 Horatio’s Garden has commissioned Sarah Price, an award-winning Welsh garden designer, to work on the design of the garden. Inspired by the Welsh landscape, the garden will feature circular openings that frame the fields beyond, providing a peaceful outlook for patients to enjoy during their visit.

Linda Lane, Griffin Glasshouses Managing Director says of this latest installation, “Patients will be able to work with Horatio’s gardening therapists in the new greenhouse to sow seeds and carry out light gardening tasks as part of their rehabilitation programmes. We are really happy to be working on a third Horatio’s garden with this Cardiff commission, helping the charity to carry on its important work to create tranquil spaces for recuperation and a non-medicalised environment in which to spend time in the fresh air.”

Close to £1 million was raised for the Welsh garden, with the majority of the funds being raised by supporters of the charitable programme, and the rest will be raised by the charity through fundraisers.

Griffin Glasshouses have previously worked with the charity to install greenhouses at Stoke Mandeville, designed by Joe Swift, and Gobowen, designed by Bunny Guinness.

Posted by David in News 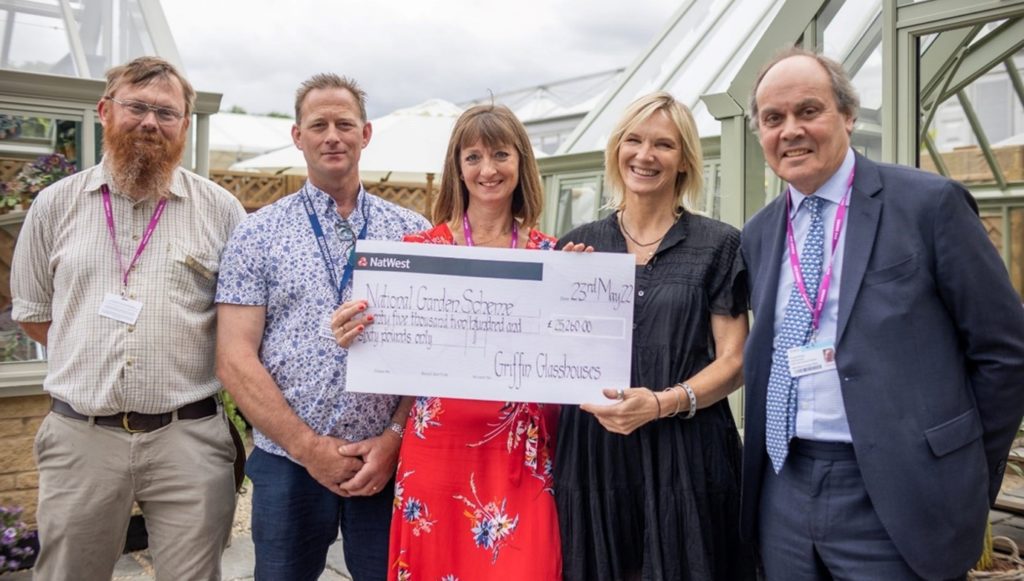 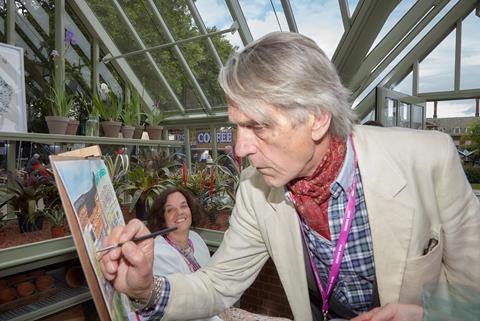 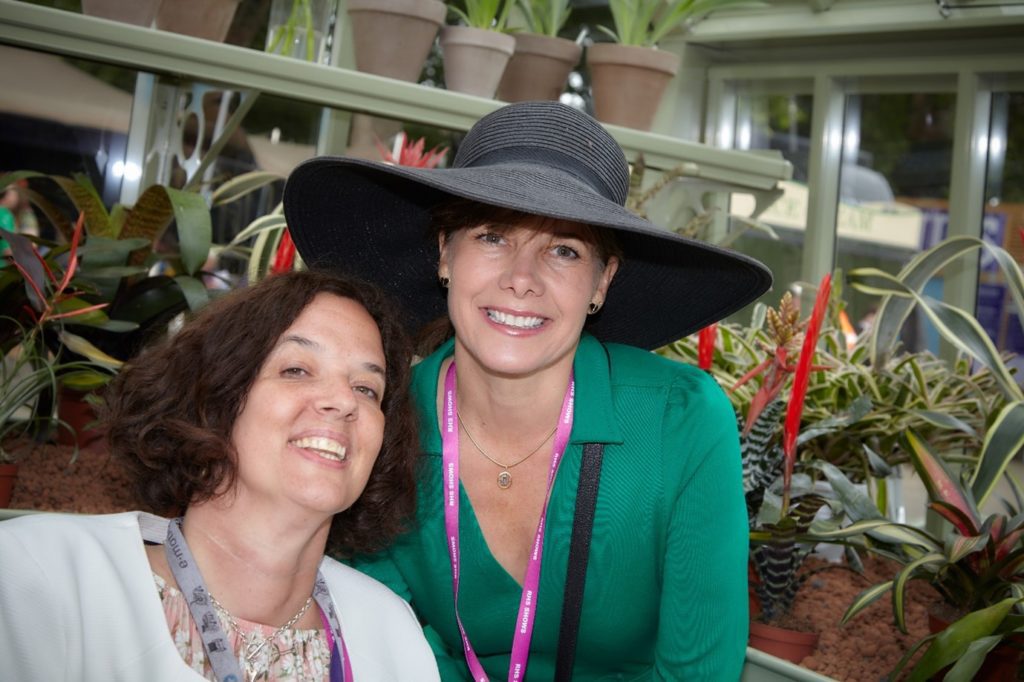