Don’t bake your greenhouse plants in the summer sun 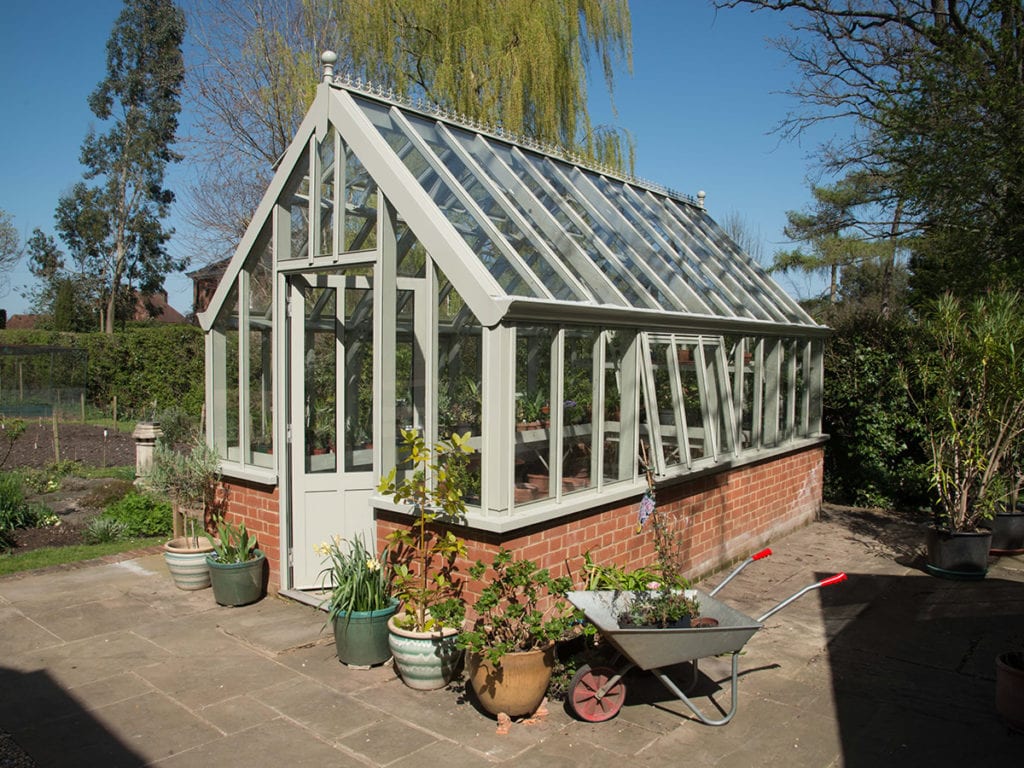 The maker of one of Britain’s most iconic greenhouses has given some timely advice about keeping plants cool in the summer sun.

Paul Smith, the Technical Director of Griffin Glasshouses, producers of bespoke and the National Garden Scheme range, warns that even in overcast weather the temperature inside can reach levels that are harmful to plants.

“Small structures are most at risk because the volume of air compared to the glass area is small causing it to heat up very quickly. The best rule is that a greenhouse should have 25% of the floor areas as ventilation. Our structures are deliberately high because this has the effect of a chimney drawing the hot air up and out through the vents,” he explained.

“Remember, if you are working in your greenhouse in the sun and it’s too hot for you, it is most probably the same for your plants,” warns Paul. 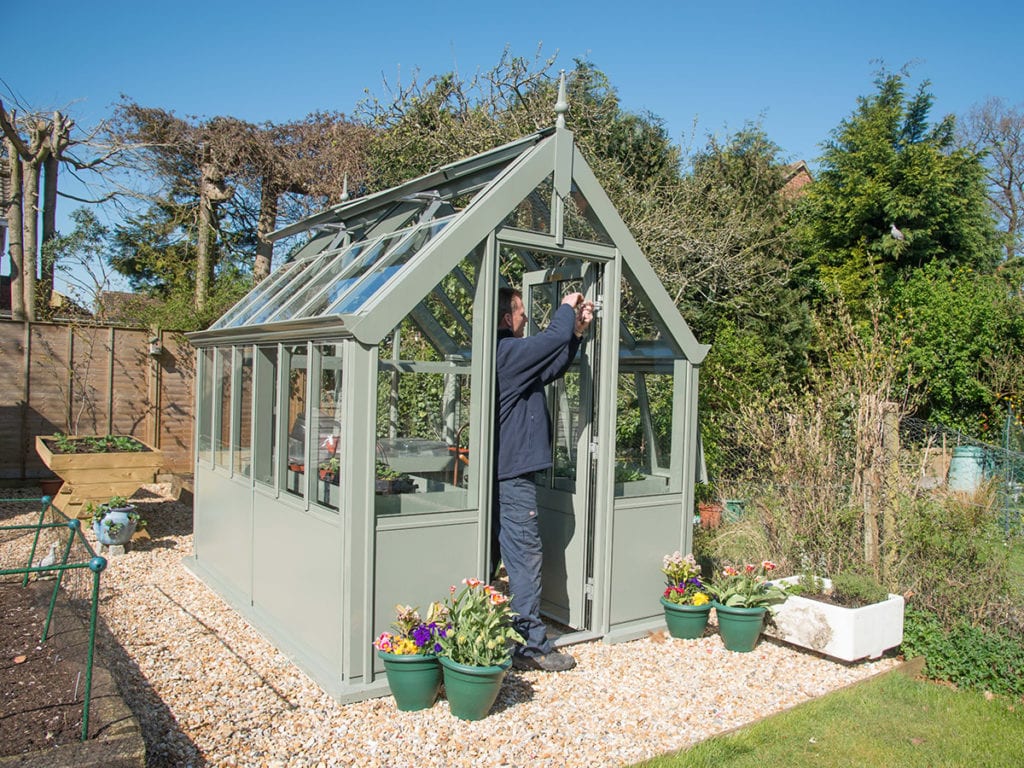 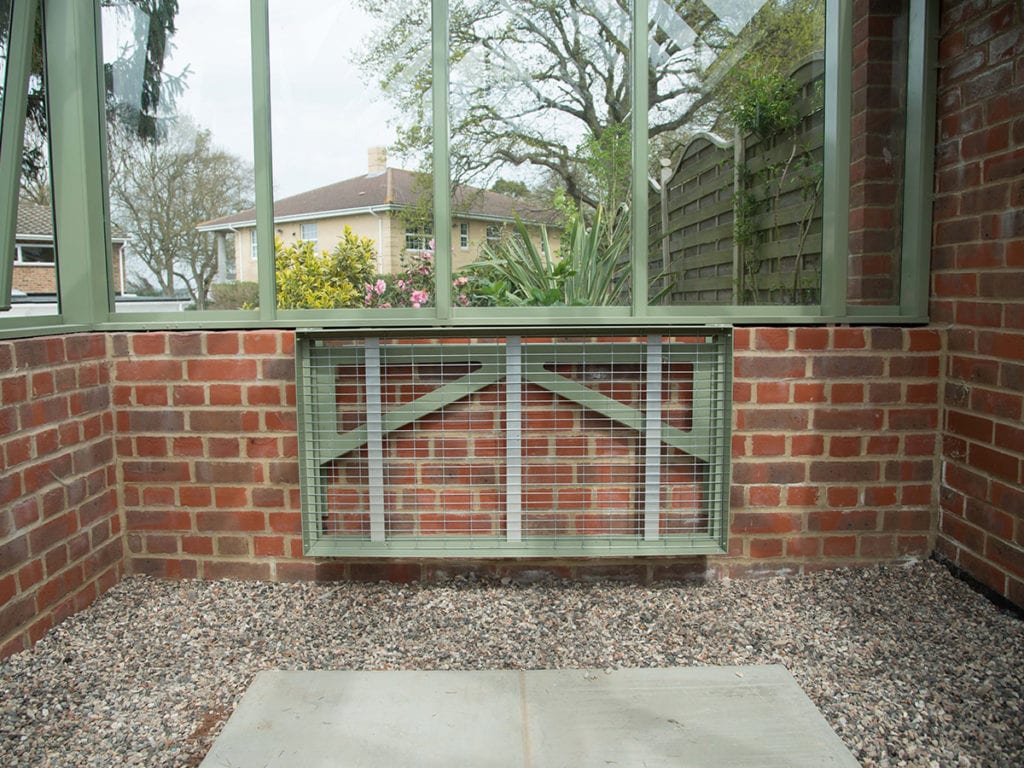 Almost all Griffin’s greenhouses can now be fitted with folding greenhouse staging to give more growing space during the season.

The company’s patented “fold away” bench design provides ideal accommodation for seed boxes and pot plants but, when the growing season arrives, can be simply folded down to reveal the growing area.

“It is a very simple but highly effective solution, particularly in smaller greenhouses where space is at a premium,” says Griffin Glasshouses’ Technical Director, Paul Smith.